The Bell UH-1H Iroquois (Huey) is featured in both Head First and Pay Back. In Pay Back the ubiquitous helicopter of the Vietnam War plays an essential role in the evacuation of Saigon. Haunting images of these tough, reliable workhorses being shoved off the fantail of aircraft carriers after delivering up refugees abound. Many of these powerful images can be found at the Fall of Saigon Marines Association Website.

“The Cessna L-19/O-1 Bird Dog is a liaison and observation aircraft. It was the first all-metal fixed-wing aircraft ordered for and by the United States Army following the Army Air Forces‘ separation from it in 1947. The Bird Dog had a lengthy career in the U.S. military, as well as in other countries.” (Wikipedia)

The O-1 Bird Dog was used by all three sides during the Vietnam War. The U.S., South Vietnam and the North Vietnamese Air Force. Famously, Major Ly Bung landed one on an aircraft carrier. The plane carried him, his wife, and his five small children to a safe landing on the U.S.S. Midway—all without a tailhook. 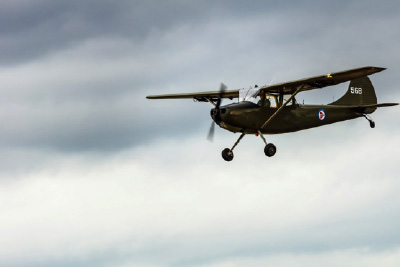 For more information on the 0-1 Bird Dog, visit Wikipedia

The Boeing “Chinook” line of medium-lift, tandem-rotor transport helicopters has been a mainstay utility system for the United States Army (and others) for decades since its introduction in 1962. It played an essential role in the evacuation of Saigon, as did the Sikorsky CH-3 Sea Stallion. 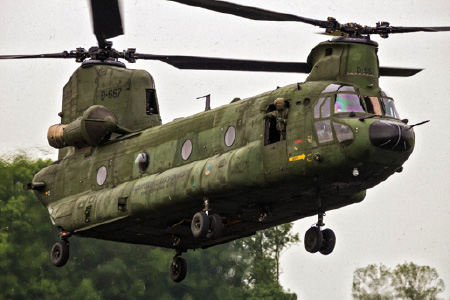 For photos and more information on the Chinook, refer to militaryfactory.com 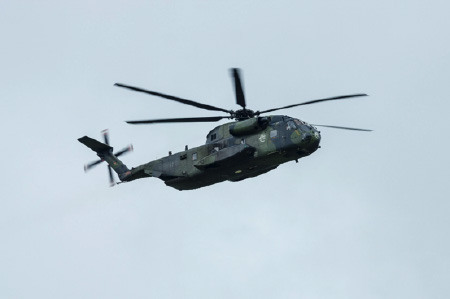 For photos and more information on the Sea Stallion, refer to militaryfactory.com